The team at Spencer & Bennett – Yenda Prods is proud of staff member Jack Pippin for being selected to represent NSW in the young auctioneers’ competition at the Royal Easter show in Sydney on Thursday 6 April, 2017.

Jack was selected from 30 or more auctioneers as one of the 10 to represent NSW to sell in front of a big crowd at the Sydney Easter show while he attended the auctioneers school in Sydney last November.

The young auctioneers’ competition is open to any auctioneer under the age of 25. At age 19, Jack has only been in the industry for just under 2 years – so his achievement is an incredible feat! Although he didn’t advance to the national competition, congratulations to Jack for his success in participating in the competition on April 6 and for making a mark so early in his career!

It’s a big change for Jack from selling sheep on a Friday in Griffith to selling cattle in front of a big crowd in Sydney but he did himself proud. Well done Jack! 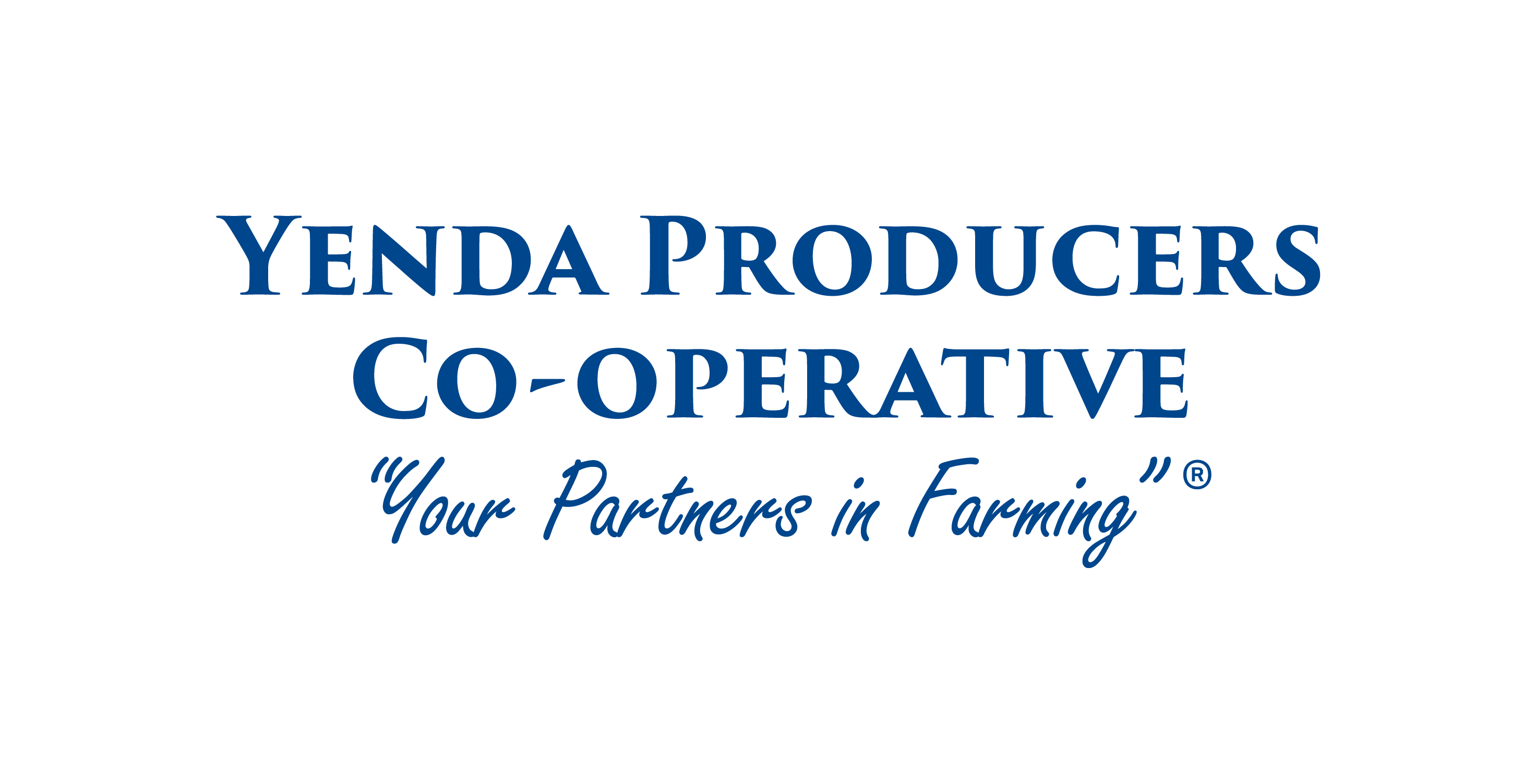 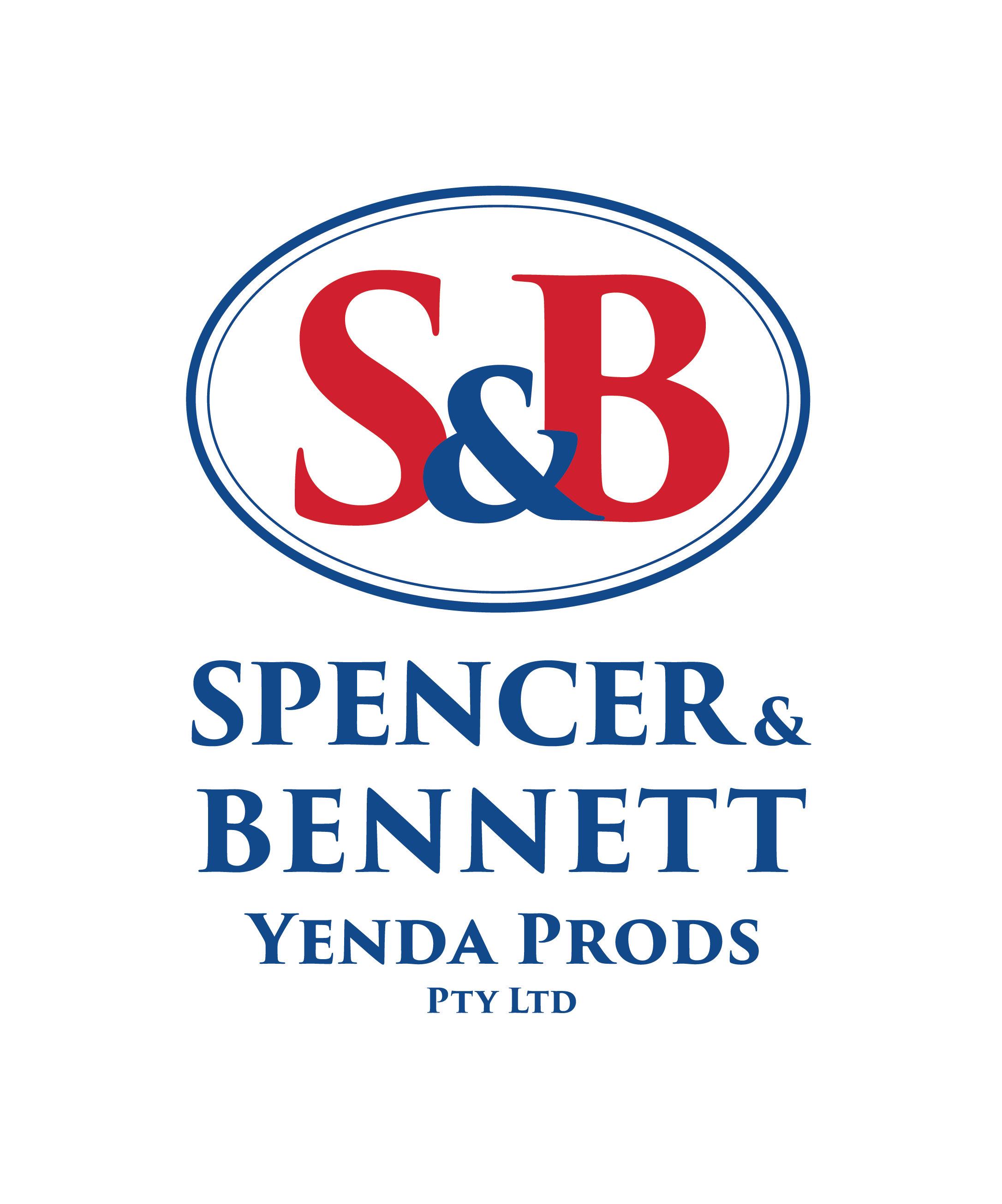 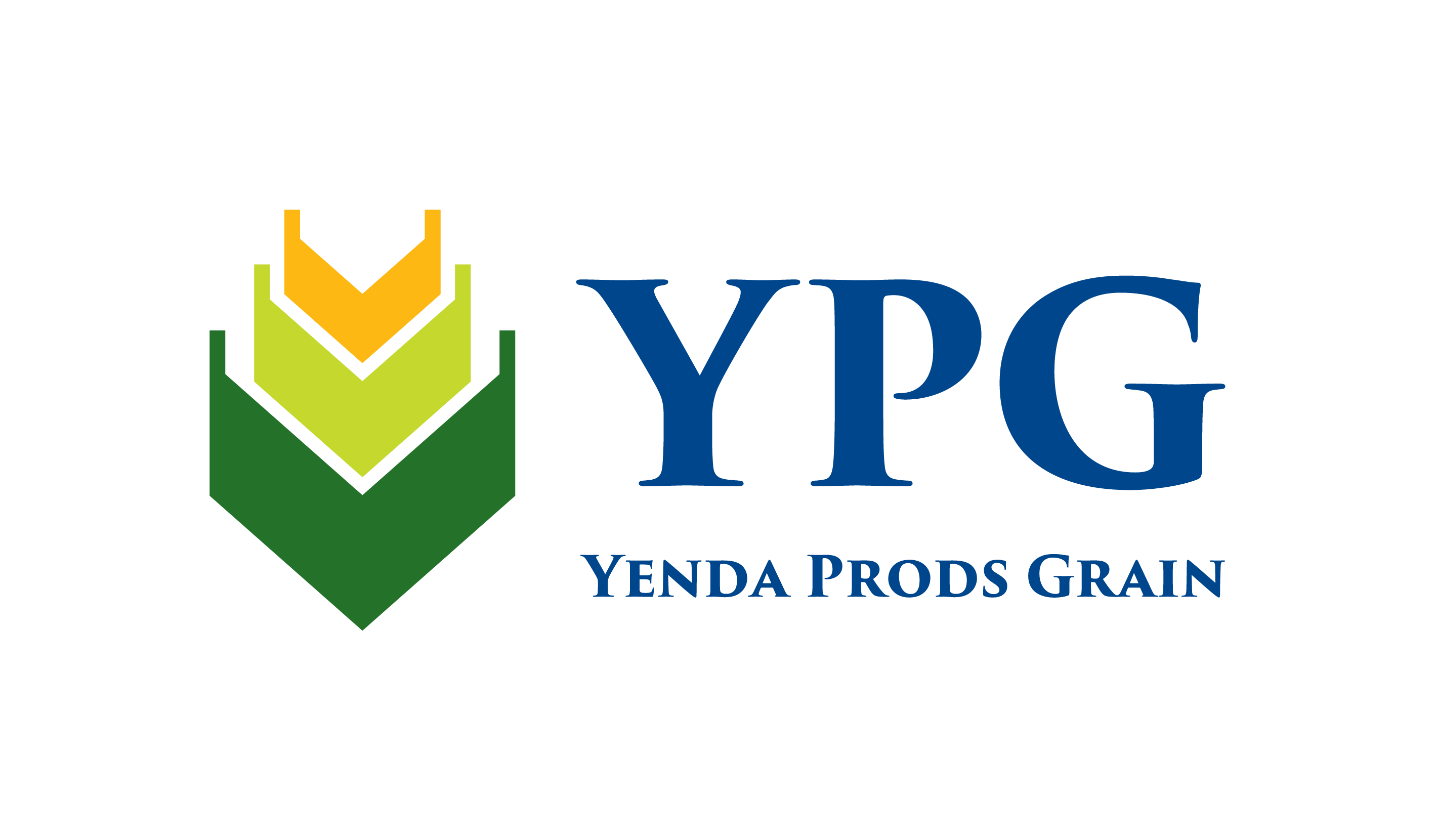